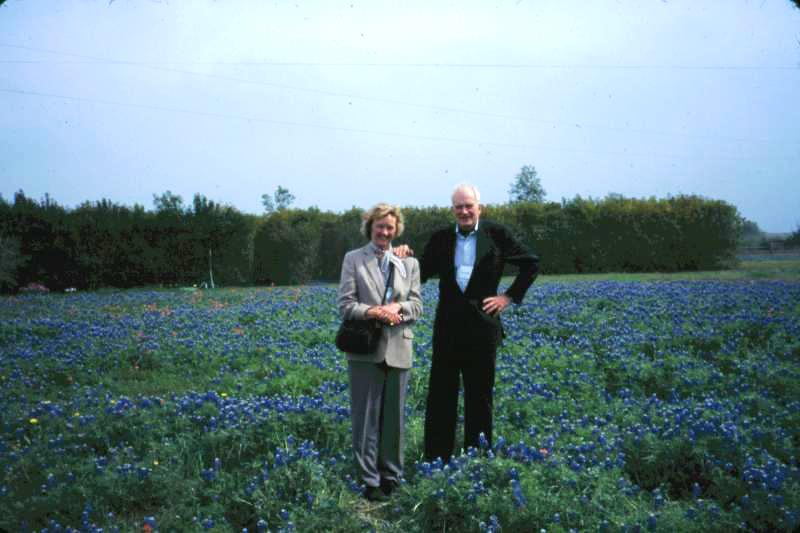 Perched in a dramatic setting in the Hudson Highlands, just sixty miles north of New York City, Stonecrop Gardens has become an important destination for garden visitors and plant enthusiasts since opening to the public in 1992.

Stonecrop began as a private garden.  In 1958, Garden Conservancy founder Frank Cabot and his wife, Anne, built their home on sixty hilltop acres of fields and woods outside Cold Spring, New York.  The land was a gift from Anne’s grandmother, Evelina Ball Perkins.

Undaunted by wind and rock, they began to garden and Stonecrop was born.  The Cabots were avid collectors of alpine plants, and finding that choice selections were hard to come by, soon started their own mail order nursery.  The nursery no longer operates, but its legacy continues at Stonecrop today, where alpines are featured both outdoors and under glass, and visitors may purchase individual specimens for their own rock gardens.  Over the years, the Cabot’s garden grew as they experimented with new ideas and horticulture became central to their lives.

In the mid-1980’s, Frank and Anne had aspirations of Stonecrop becoming a public garden and they engaged English horticulturist Caroline Burgess to direct its development.  Caroline had worked for Rosemary Verey at Barnsley House and was fresh from the elite horticulture program at the Royal Botanic Garden at Kew.  Under her direction, Stonecrop’s gardens have expanded in scope and diversity, and now encompass fifteen acres of varied garden spaces containing an encyclopedic collection of plants.  In addition, a School of Practical Horticulture was established and several interns join the staff each season for a mix of instruction in hands-on gardening techniques and in-depth study of plants.

Stonecrop’s mission is to inspire gardeners to explore the infinite variety of the plant kingdom and to encourage a joyful willingness to experiment in the garden.  A visit to Stonecrop is a serious immersion in plants and design ideas.  Plan to spend several hours with a plant list in hand.  Some of the highlights include raised alpine stone beds and a cliff rock garden; woodland and water gardens; an enclosed English-style flower garden and systematic order beds representing over 50 plant families.  A 2,000 square-foot conservatory housing tender specimens floats on a pond near the entry.  Display greenhouses of alpines, tropicals, and succulents are backed up by a new T-Range Greenhouse used to over-winter half-hardy plants.  In season, these are adroitly mixed with annuals, hardy perennials, shrubs and vines to create a rich display in the flower garden.

Inspiration may be found in all seasons, from the spring show of bulbs and the explosion of colour on the cliff ledge, to summer’s profusion in the flower garden, and the subtleties of fall foliage and fruit throughout the garden.

For more information about the history of Stonecrop, please click the links below.